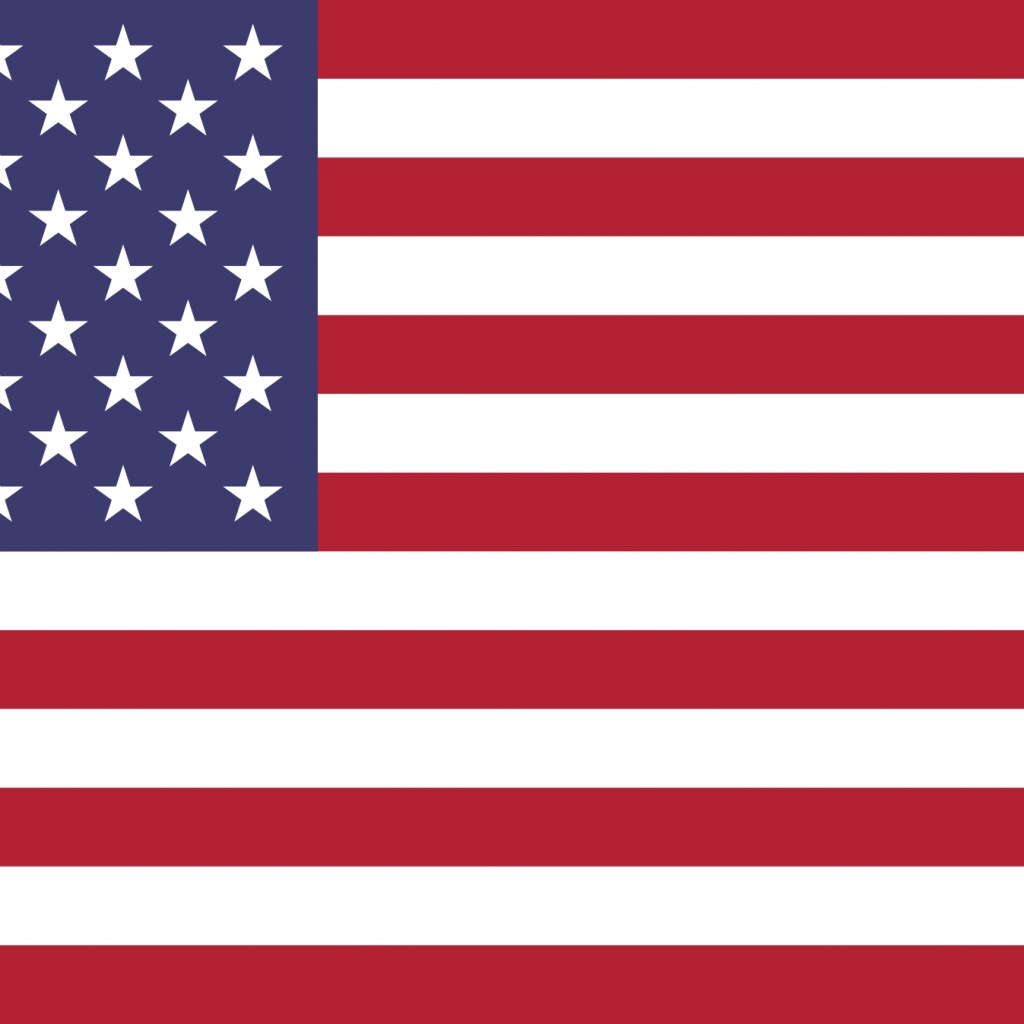 Did you know that Matthew Weiner, creator of the popular TV show Mad Men, already knows how the show will end, down to the last shot? And that many authors write the endings of books first, before they get going with the beginning? That is what is known as beginning with the end in mind, and it is not just a force in creating art. Begin With the End in Mind is the second habit of Stephen Covey’s legendary book The 7 Habits of Highly Effective People.

Covey writes that “Habit 2 is based on imagination–the ability to envision in your mind what you cannot at present see with your eyes.” The idea behind beginning with the end in mind is “based on the principle that all things are created twice,” Covey says. “There is a mental (first) creation, and a physical (second) creation.”